In June 2012, Riverside resident Louise Mueller donates to the Land Trust a prominent 4-acre historic property at the corner of Old Mill and Round Hill Roads. This four-acre property of mostly open space contained several historic buildings: a farmhouse, three barns, a stone potting shed, and the remains of a greenhouse. A visible part of the Round Hill community for over 100 years, this parcel was once part of “The Orchards,” one of the Great Estates of Greenwich. The visionary donor saw this property as history worth saving. GLT saw it as remarkably well suited to furthering its mission…to conserve and protect the nature of our town for future generations.

Today, Mueller Preserve provides a home for Greenwich Land Trust and a hub for our education and conservation work. Since the initial restoration of the historic farmhouse, community organizations and individuals have partnered with us to develop a “living classroom” on the site.

The Mueller Preserve is designed for people of all ages and abilities to experience and enjoy nature. Before you visit, please review our visitor policy.

The Virginia Gwynn Trail is a universally-accessible pathway that winds through the Land Trust’s four-acre home at the Mueller Preserve on Round Hill Road. The Trail connects microhabitats represented in GLT’s 80+ preserves located throughout Greenwich, including a tall grass meadow, Connecticut hardwood forest, native wetland, as well as a wildflower garden, pollinator garden, native shrub border, apple orchard, and vegetable garden.

The Virginia Gwynn Trail was created with the generous support of the Wheels in the Woods Foundation, in honor of GLT’s former executive director, Virginia Gwynn (Ginny) who headed up the organization for eight years. In 2012, Greenwich resident Louise Mueller donated the four-acre farmstead to the Land Trust. Ginny and various board members spearheaded an extensive capital campaign to restore the farmhouse and outbuildings and relocate Greenwich Land Trust in 2015 to its current home at the Mueller Preserve, 370 Round Hill Road. 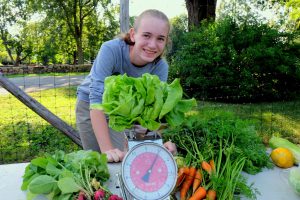 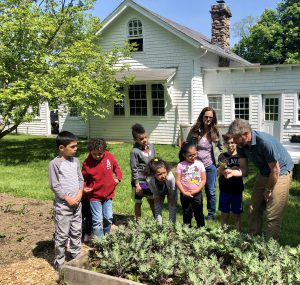 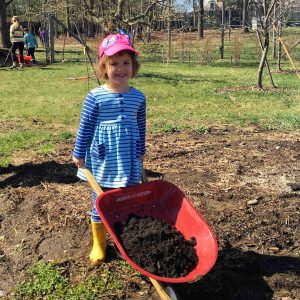 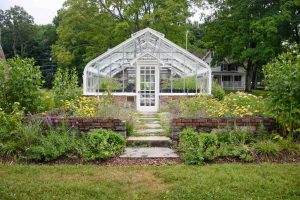 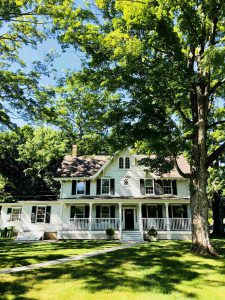 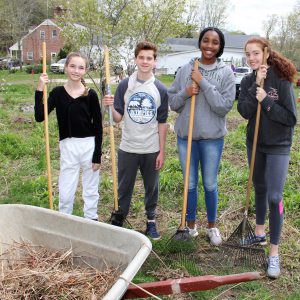 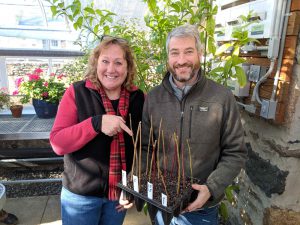 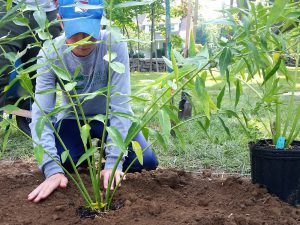 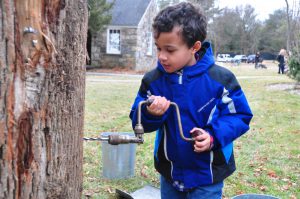 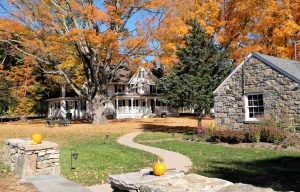 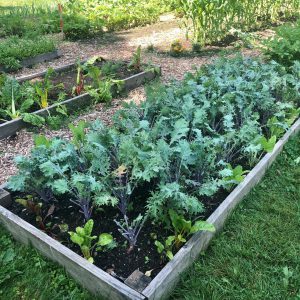 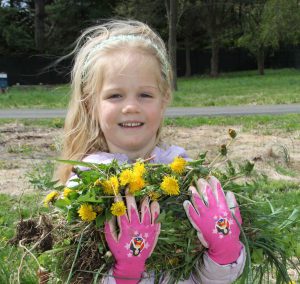 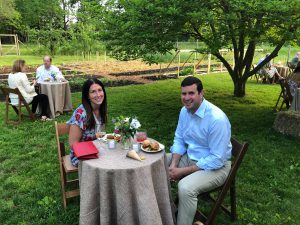 Greenwich Land Trust conserves open space, connects our community with the natural world, and inspires the next generation of conservationists. 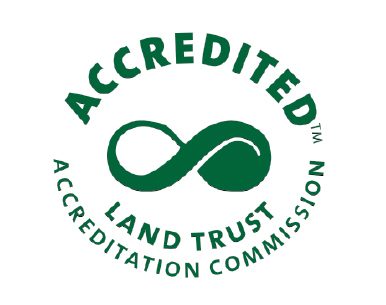